SAN FRANCISCO, Jan. 3, 2022 /PRNewswire/ — Kura Technologies’ CEO, Kelly Peng, a Forbes 30 under 30, announced today that the company has been honored with a CES 2022 Innovation Award for Kura Gallium which is setting the industry standard with the best performing AR glasses and platform.

Kura Gallium significantly outperforms all other augmented reality headsets by every measurable metric including: field of view, transparency, form factor, resolution, brightness and depth of field. Kura Gallium are the first AR glasses in the world to achieve a full frame field of view of 150° compared to 52° by their nearest competitor. Its display is 95% transparent, allowing the displayed image to blend more seamlessly into one’s immediate surroundings, representing a vital breakthrough for the telepresence, training, and medical markets. The best current alternative offers only 25% transparency, making all other AR headsets a compromised solution for outdoor use.

The company’s array of best-in-class solutions which are complemented by 8K resolution, in a compact form factor (80g), with unlimited depth of field, and unrivaled brightness (100x brighter) prompted Techradar to write in advance of CES, “Kura has been working on the Gallium for a number of years now, and it’s shaping up to be one of the most impressive consumer AR devices we’ve seen yet … a positive showing at CES 2022 could make the Kura Gallium appear to be worth investing in when it launches.”

Kura’s revolutionary, not evolutionary architecture, has allowed it to leapfrog the competition. Its roadmap has been to develop novel proprietary approaches to the technology ex novo rather than relying on modifying existing components and systems.

Kura Gallium includes both hardware and software, with SDK and service upgrades for premium users. The product’s ability to enable a 1:1 virtual to reality ratio allows for a truly immersive experience in a telepresence environment. This stands to lay the foundation for blending Metaverse content seamlessly into a users’ immediate surroundings.

Kura Technologies was recently admitted to Silicon Catalyst, the world’s only incubator for semiconductor startups. Industry authority Semiconductor Review named Silicon Catalyst a Top 10 in 2021 for semiconductor manufacturing solutions. CEO Pete Rodriguez commented, “we are extremely impressed with Kelly as a technologist and Kura as a technology breakthrough startup for augmented reality, a market we see with prospectively the largest growth potential on the semiconductor horizon. Their industry-first advances in performance directly address today’s biggest challenges to AR’s mass adoption.”

About Kura Technologies
Founded in 2016, in Silicon Valley, the company specializes in the development of AR solutions and boasts a world class team of seasoned engineers and entrepreneurs. More than half of the founding and leadership teams are graduates of MIT. 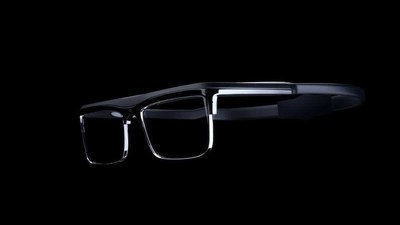 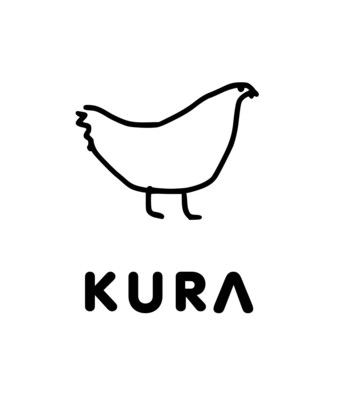